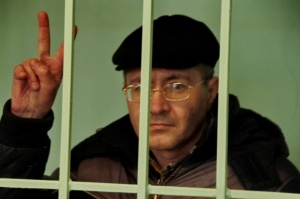 Ilya has been released from prison 11th of April 2020. Ilya became disabled as a result of a stroke in prison and needs constant help from a nurse