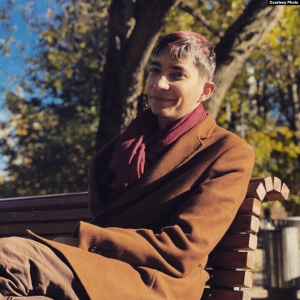 Pavel sentenced to 5 years in prison for art action.

Pavel Krisevich is an actionist artist, who has been detained several times for his performances, all of which have been against repression and for political prisoners in Russia. His last action was a symbolic suicide performance in the Red Square with a gun loaded with blank cartridges on the 11th of June 2021. We do not support Krisevich because he has been part of the anarchist movement (he has not), but because he has prominently supported repressed anarchists, especially those in the Penza-St. Petersburg Network case. Currently Krisevich is being held in the infamous Butyrka prison in Moscow.