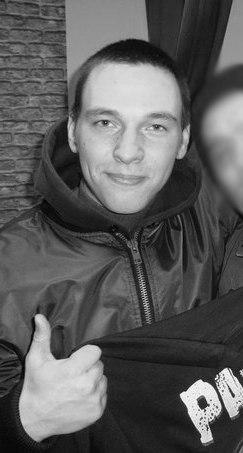 Timur Doronin was arrested 21st of May 2013 at his home in the city of Zelenodolsk, suburb of Kazan. He is studying in Kazan and is playing in punk band "Yunost". According to his mother, Timur was arrested simply because he has a valid drivers licence and his family has a car. Center of Counteraction against Extremism ("E-Center") which was searching his home, claimed that he was driving a get away car in some fight. Timur is now the fifth suspect in the case of "anti-fascists of Kazan". He refused to give any testimony, citing 51st paragpraph of the Russian constitution, which allows one not to give testimony against itself.