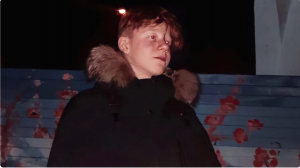 Given a probational sentence 10th of February 2022.

Denis has born on the 13th of October 2005. Before his arrest, he was living in the city of Kansk in the Krasnoyarsk region, and he had finished the 8th class in school, Denis is an anarchist, and interested in politics. He was criticizing state authority, and supported political prisoners. 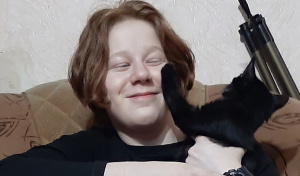