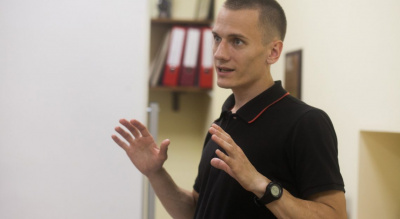 Mikalaj is a Belarussian social activist and anarchist. He was arrested 11th of November 2020 in Minsk in a secret flat, as he was forced to go underground already few days before the elections in August. While underground, Mikalaj maintained a channel in Telegram, which was followed by more than 13 000 people. He was tortured for more than 5 hours, until he gave up all of his passwords, after which state officials sent insults to his channel.

Mikalaj was also imprisoned 2010-2015,back then he was released in August 22, 2015 as part of the general amnesty of political prisoners.

On May 27, 2011 was found guilty of the attack on the casino “Shangri La”, the attack on the Trade Union Federation building and the participation in the anti-militarist manifestation near the General Staff and sentenced to 4.5 years of standard regime penal colony for group hooliganism. 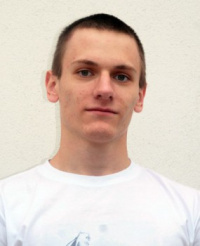